I had never heard of Anna Wessels Williams. Anna Wessels Williams, 1863-1954, lived life to the fullest. She was fun loving and loved adventure. During her free time she would ride in stunt planes feeling free in the stomach-dropping danger and the exalted feeling of gliding, something not everyone could enjoy.

Anna’s sister lost her baby and almost died during childbirth because the person taking care of her was not knowledgable. This inspired Anna to attend medical school as she wanted to know as much as possible about the medical practices. She enrolled in the Women’s medical college of New York.

After graduating in 1891, she stayed on at the college as an instructor in pathology and hygiene.

During that time she also volunteered at the first New York City Department of Health’s diagnostic laboratory. 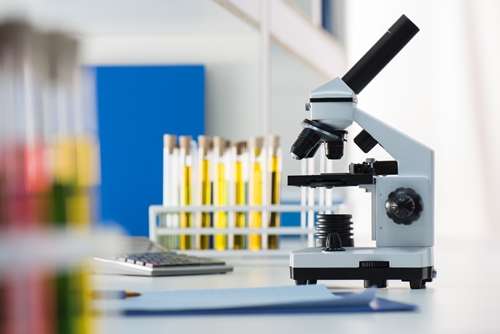 In 1894, she was able to isolate a strain of the very infectious disease diphtheria while volunteering.

Diphtheria was almost at epidemic levels with many, many children dying and adults very sick and dying. It not only did it cause fever or chills, but also attacked the heart and nervous system.

In 1890 Emil von Behring discovered an antitoxin for diphtheria and he needed a toxin to activate it. Anna isolated a bacterium where the toxin was 500 times more potent. This discovery happened in 1894, during her first year at the Dept of Health and she was a volunteer at the time.

The next year she was hired as an assistant bacteriologist.

In 1934 New York City mayor Fiorello La Guardia forced everyone over 70, including Anna, to retire.

I admire her. In a time when women couldn’t vote, were looked down upon for holding jobs she was instrumental in stopping the Diphtheria epidemic.